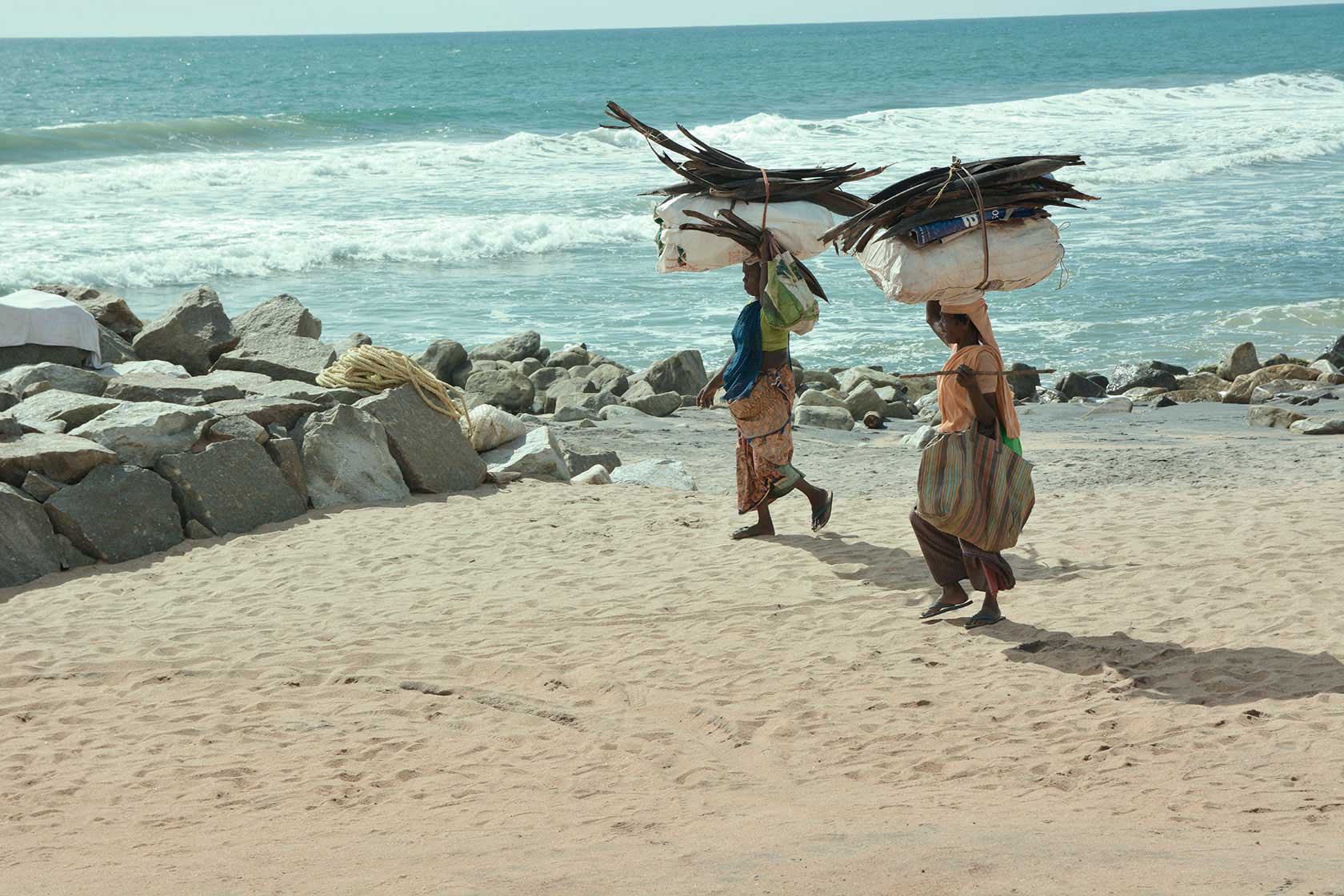 The Poverty & Equity research area considers the human side of development with a focus on how science can help tackle the disproportionate burdens of the poor in developing countries.

Rising life expectancies have led to concerns about population aging and its impacts on the economy in many developed countries. However, these conclusions may be flawed because they are based on out-of-date definitions of old age, IIASA researchers argue.

There is now an emerging new paradigm — the characteristics approach — centered on the idea that measures of age should incorporate factors beyond the number of years lived, such as health. By taking this approach, the IIASA World Population Program demonstrated that many populations are in fact “aging” more slowly than predicted by conventional measures.

An important shift in thought has been to quantify age in terms of the number of years a person has left to live. Instead of saying people are old at age 65, this prospective approach counts backwards from people’s projected life expectancy, classifying people as old only when they have, on average, 15 remaining years of life expectancy. Using this method, IIASA researchers found that faster increases in life expectancy actually lead to slower population aging.

In addition, the new work paints a very different picture of dependents in the population. IIASA researchers showed that when population aging is based on the ratio of those who need care to those who can give care — the adult disability dependency ratio — the speed of aging is reduced by four-fifths compared to the conventional old-age dependency ratio. This ground-breaking work was used in a new World Bank report on population aging in Europe and Central Asia. 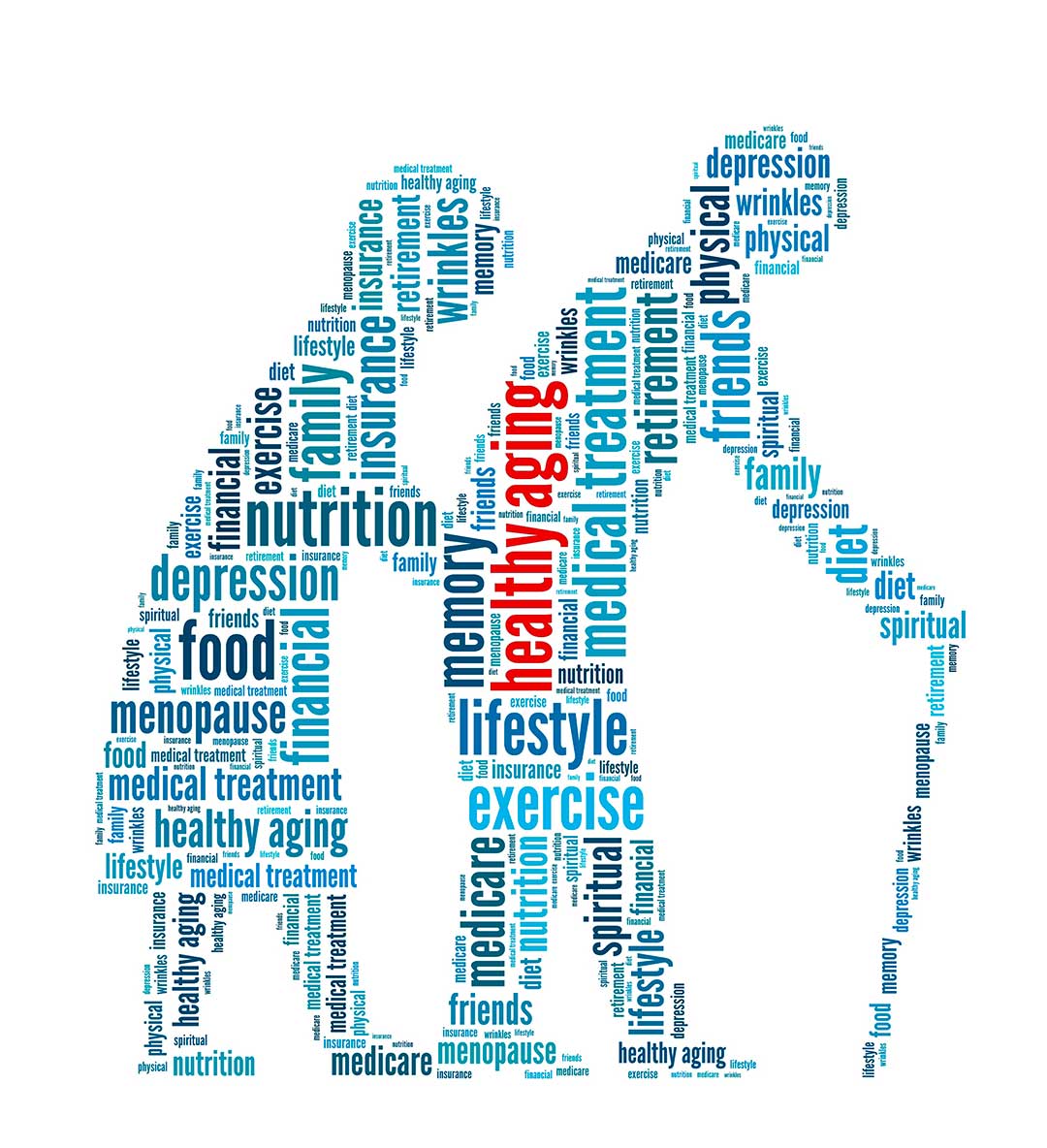 To prevent these situations, governments might set environmental regulations, but what are the best strategies for ensuring compliance?

In the first study of its kind, the IIASA Evolution and Ecology Program examined how institutions could foster cooperation — with, for example, environmental regulations — when both rewards and punishments are possible. Previous studies had either examined rewards and penalties in isolation, or focused on peer-to-peer sanctioning.

The new study used a game-theory model to examine different incentive schemes, accounting for different group sizes and incentive costs. The results showed that an optimal strategy for an institution trying to encourage cooperation would be to start with rewarding those who cooperate. Only after a sufficiently large proportion of players have been converted to cooperation should the authority shift to a system of punishing wrongdoers.

However, institutional enforcement is threatened by the corruption of authorities themselves. IIASA research used an evolutionary game model to analyze the behavior among foresters choosing between legal and illegal logging and law enforcers choosing between honest and corrupt behavior. The results show that educating enforcers about the benefits of honest conduct would likely have a significant impact on forester cooperation. Maximizing the spread of information about corruption would also have positive effects.

The Sustainable Development Goals are ambitious and extensive, and they represent the future we need. To achieve this, however, all 17 goals must be considered as a whole, ensuring that progress in one area does not erode that in another.

Currently, three billion people worldwide rely on solid fuels such as firewood, charcoal, coal, and dung for cooking. Burning these types of fuels, especially indoors, is a major source of air pollution, and is estimated to lead to 4.3 million premature deaths each year. 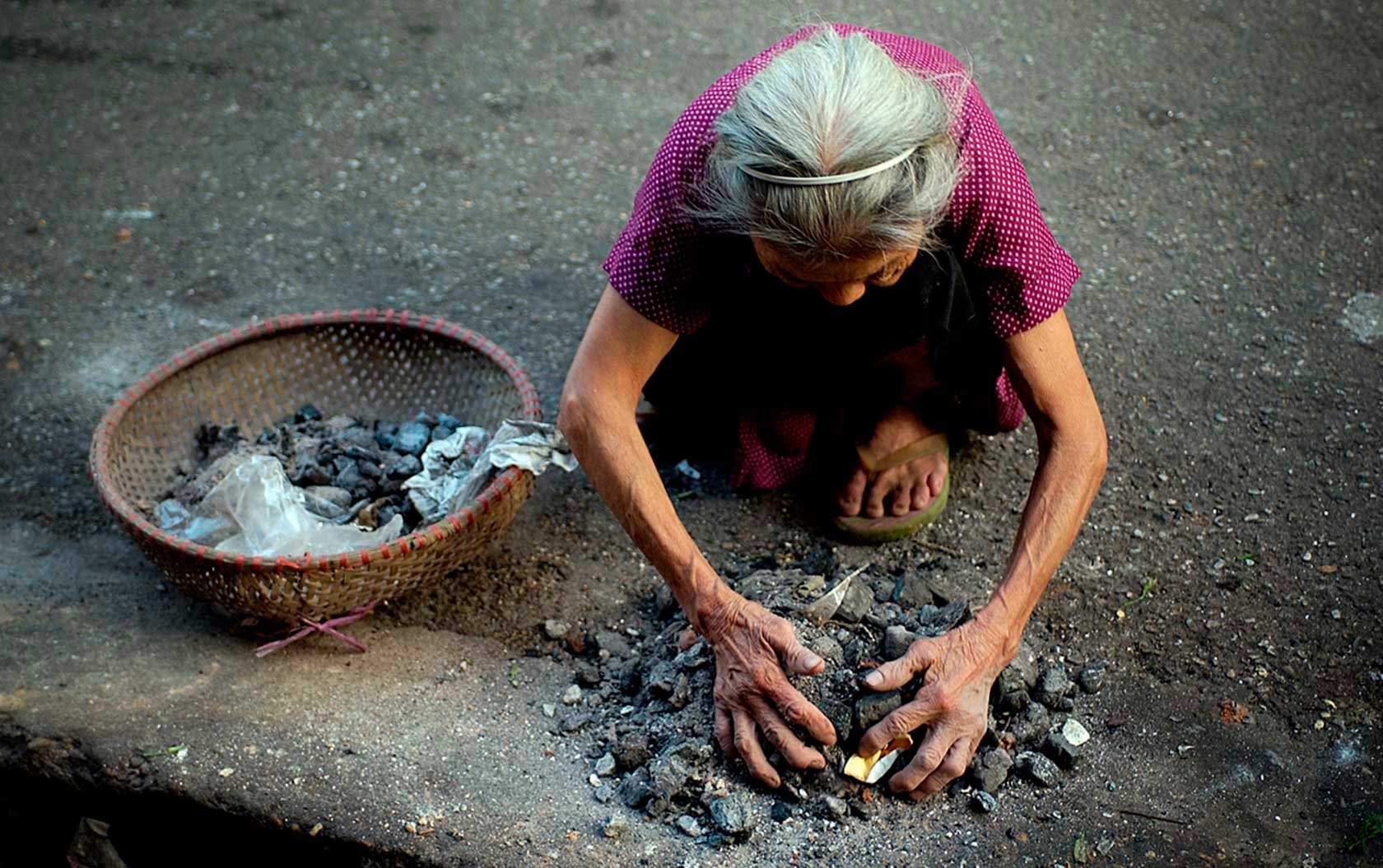 Stringent climate policies would increase the cost of fossil fuels, including those used for the cleaner burning stoves (such as kerosene, liquefied petroleum gas, electricity, and piped gas) that are slowly replacing traditional cooking fuels.

The study focused on South Asia, where an estimated 72% of the population still relies on solid fuels for cooking. It shows that on the current trajectory, by 2030 that number could be reduced to 727 million (35% of the population). But with climate policies and no complementary energy access policies, the study shows, an additional 336 million people who would have otherwise switched to modern fuels will be unable to afford the switch.

Natural disasters, particularly in developing countries, can cause devastating impacts that can swamp governments’ abilities to support the relief and reconstruction process. Through its catastrophe simulation (CATSIM) model — which gives insights into the pros and cons of different policy options — IIASA has helped many governments to assess their financial and economic resilience and design appropriate risk-management strategies.

In 2015 researchers from the IIASA Risk and Resilience Program updated CATSIM to help policymakers in Madagascar come to informed decisions over how to deal with cyclone risk in the country. In addition, to allow countries to identify the best strategies for reducing disaster risk through public investment, IIASA researchers produced detailed reviews for five nations in the south-west Indian Ocean. These formed part of the UN Office for Disaster Risk Reduction (UNISDR) working paper series.

The revised CATSIM analyses also informed the UNISDR Global Risk Assessment report by analyzing financial risk caused by natural disasters on the global scale. This included an innovative assessment of the potential benefits of a disaster risk management strategy for “building back better” — a principle for improving resilience by implementing better structural design after a disaster.

Creating policies that combine all opposing perspectives on what the problems are and how they should be resolved may not be the simplest, or most streamlined of processes, but these so-called “clumsy solutions” might be the only way to solve highly contentious issues. Research by the IIASA Risk and Resilience Program has shown that transparency, trust, and respect for competing worldviews are vital in reaching stakeholder agreement on policies.

One notable example is a three-year project in Italy, led by IIASA, where citizens and experts worked together to produce landslide risk mitigation options. The main difference in this process, compared with conventional practice, was its explicit inclusion of multiple stakeholder perspectives on the nature of the problem and its solution. Another key factor was that, instead of working towards a consensus, it was designed to forge a negotiated compromise while recognizing that there are multiple problem frames and “best” solutions. On completion of this project in 2015 a special issue of the journal Natural Hazards was published to document and analyze its success.

More about Poverty & Equity research at IIASA in 2015